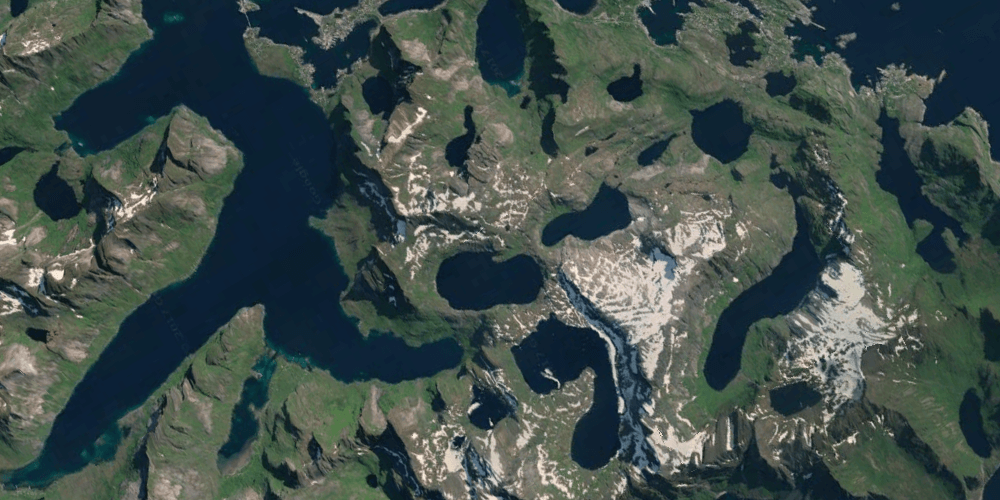 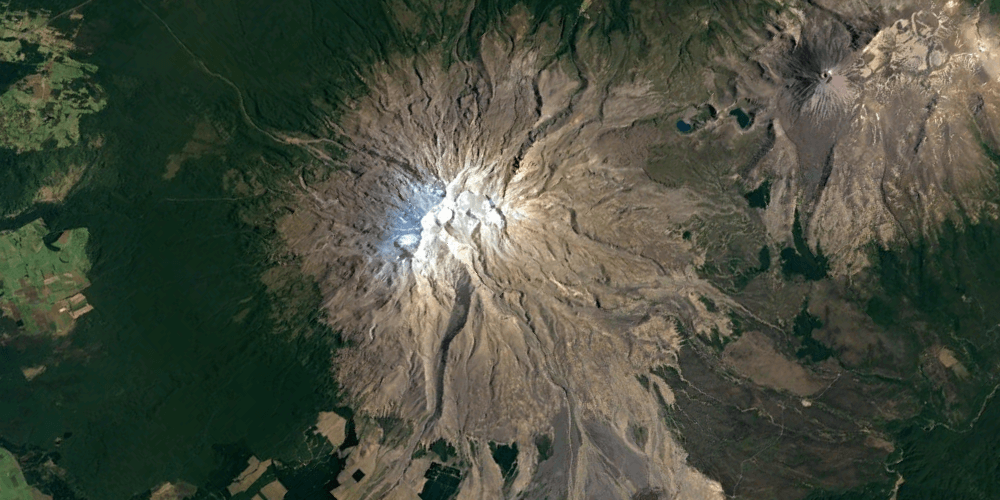 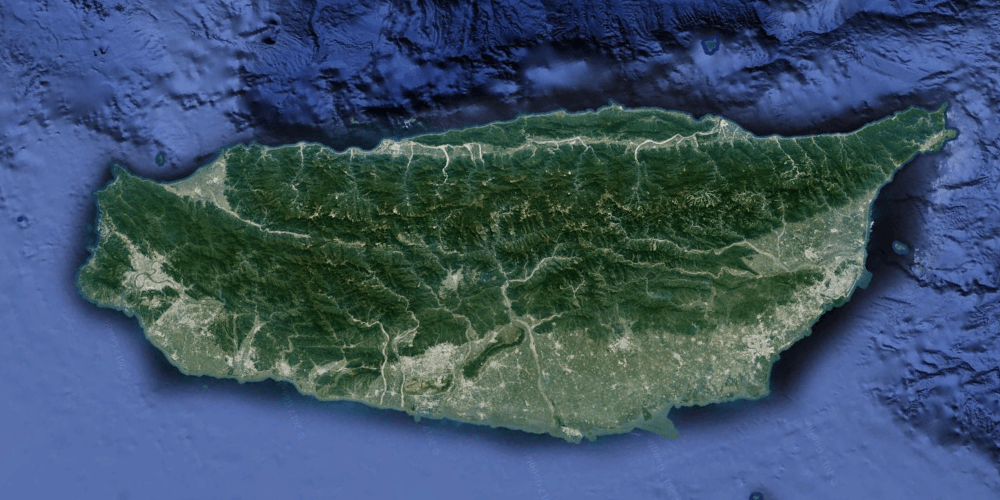 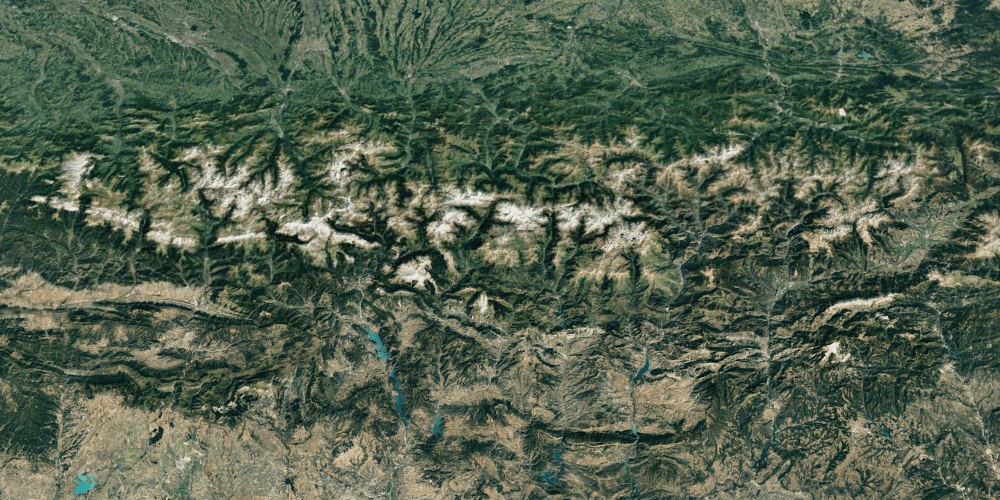 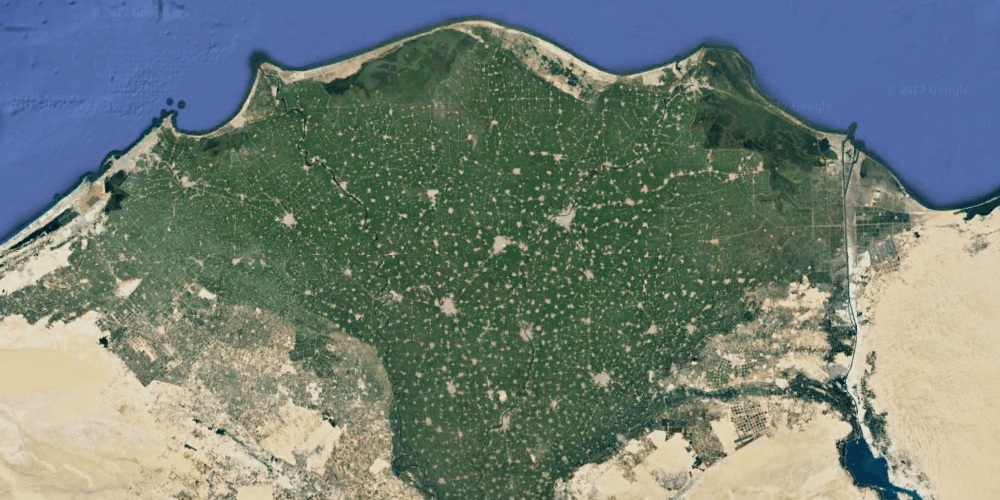 The Nile is a major river in northeastern Africa. It is generally regarded as the longest river in the world. 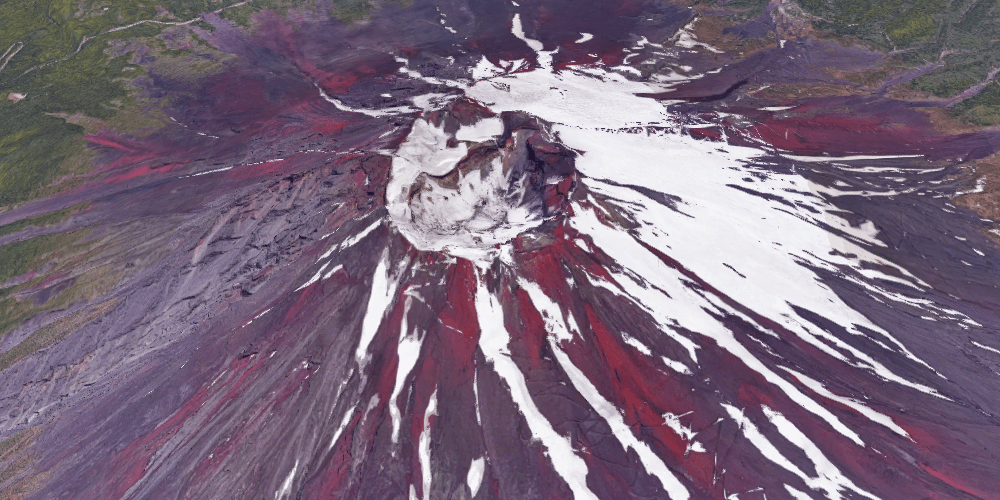 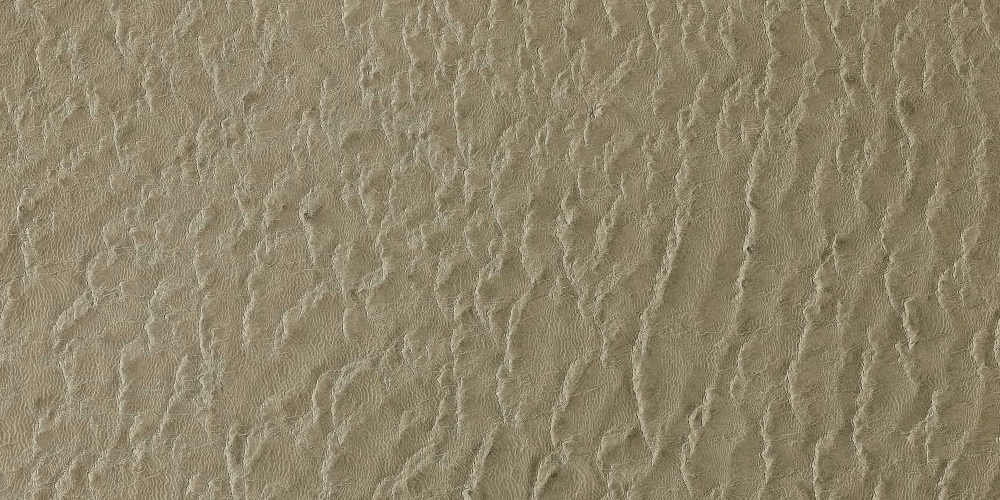 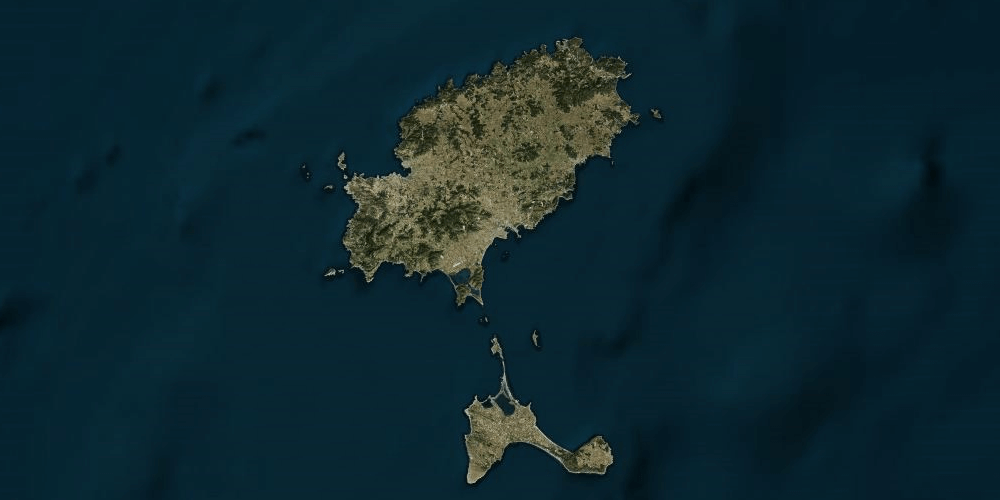 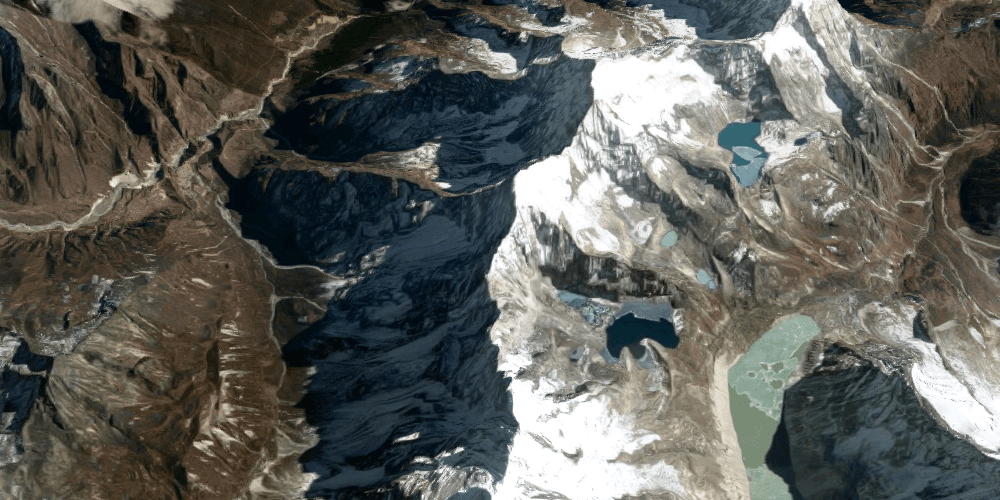 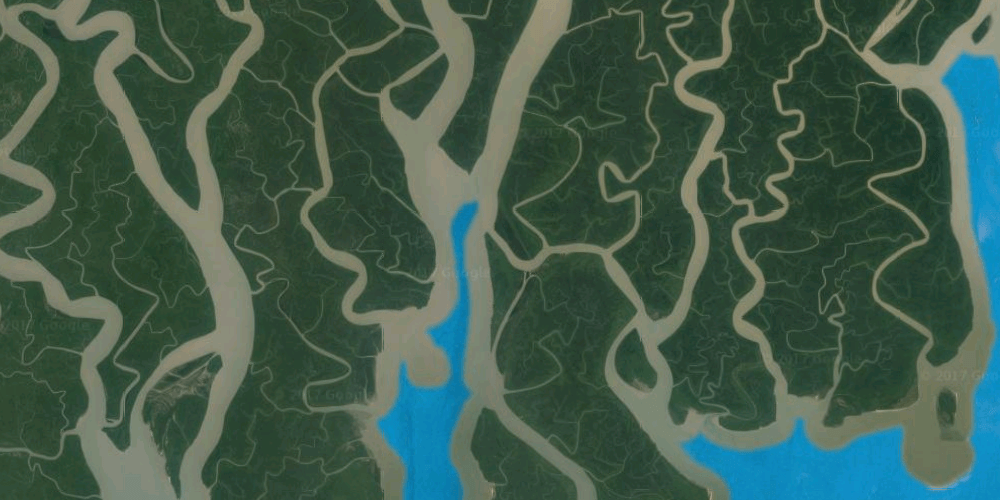 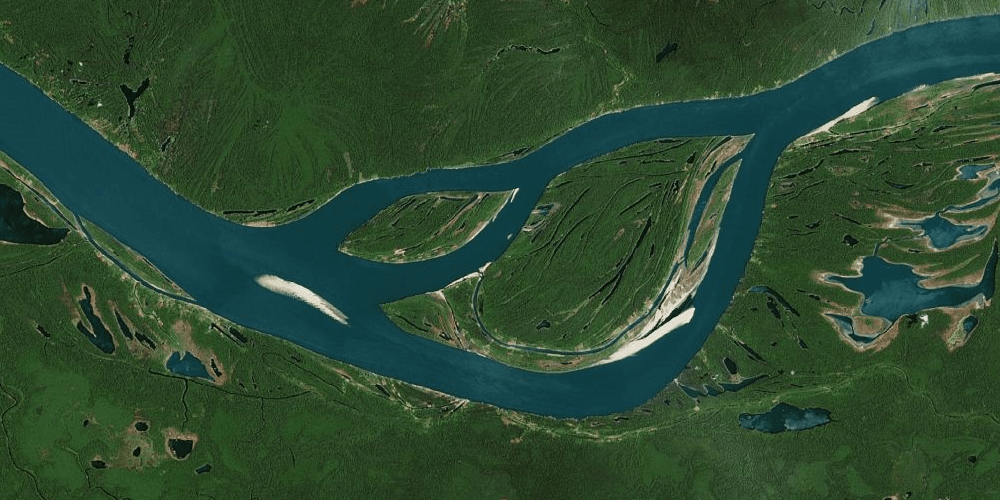 Volcanoes of the Pacific Ocean 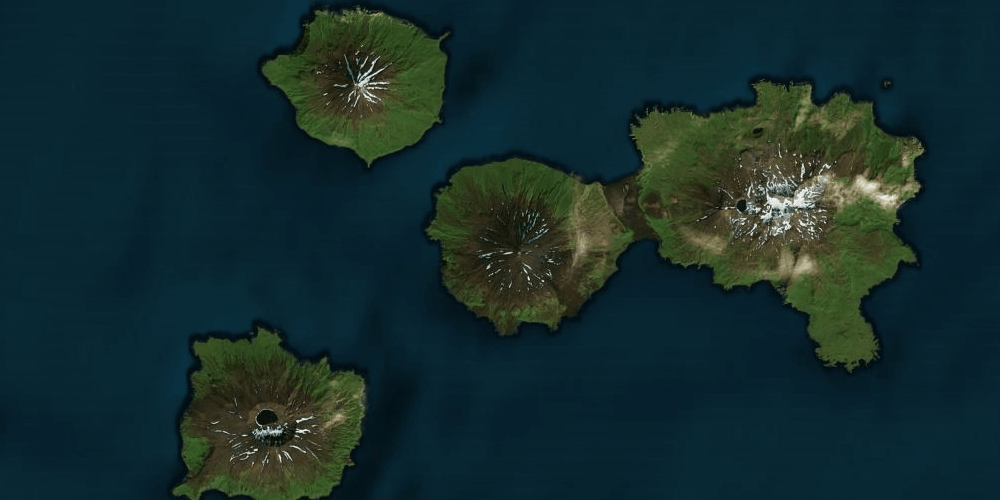 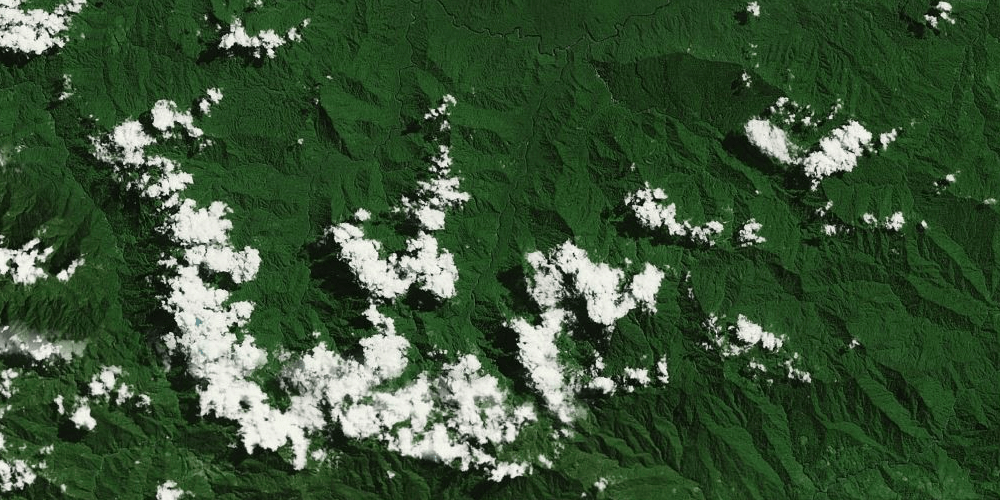 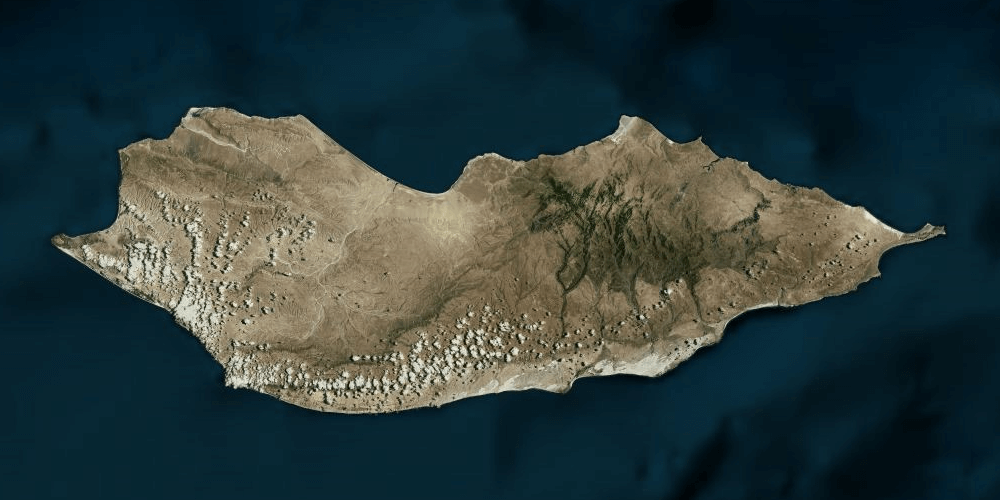 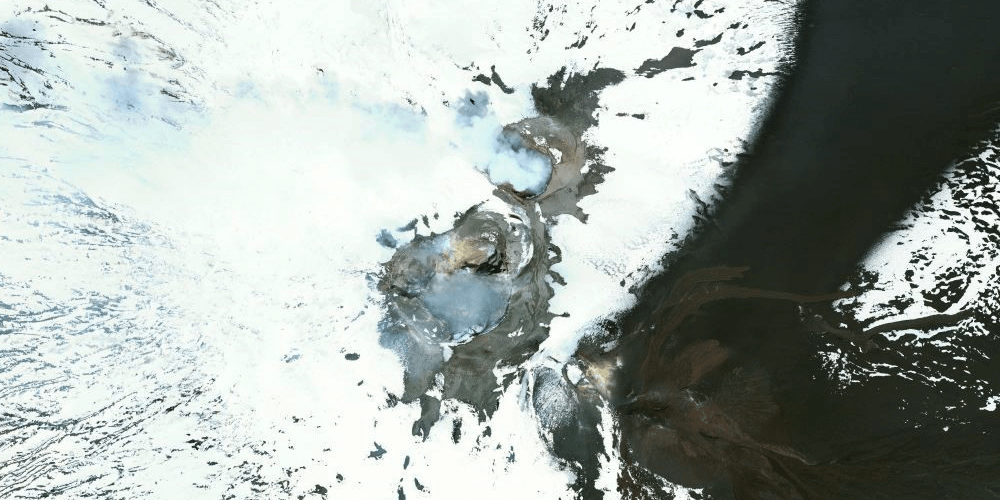 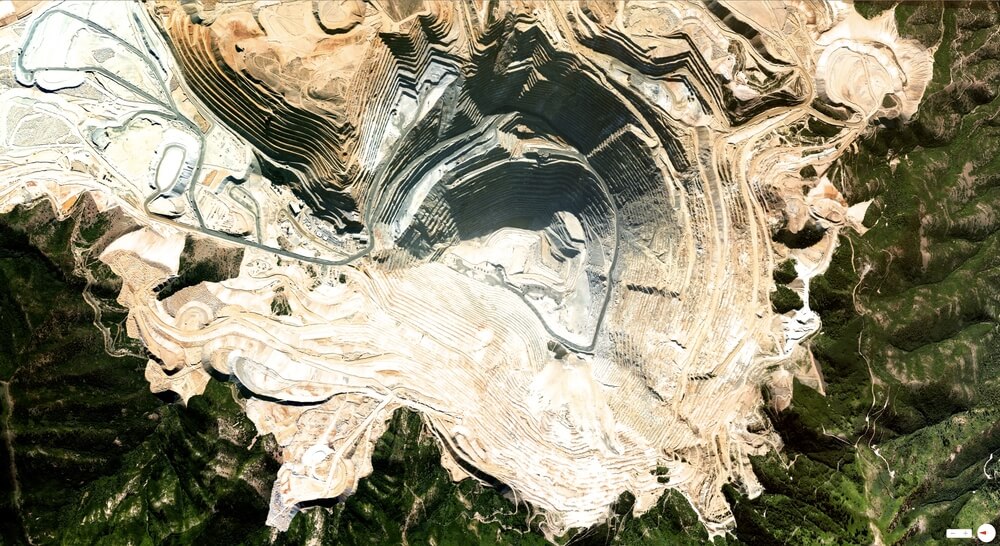 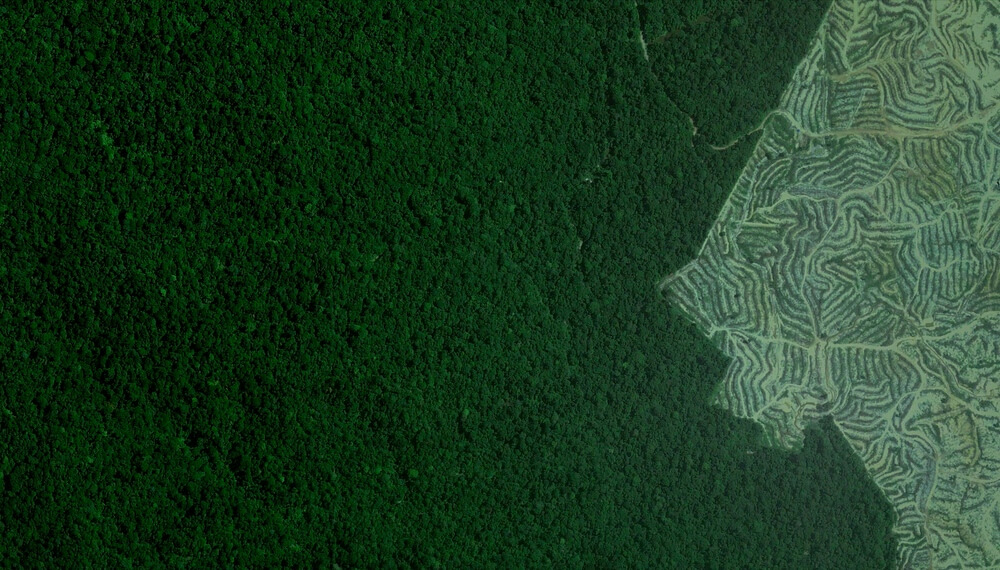 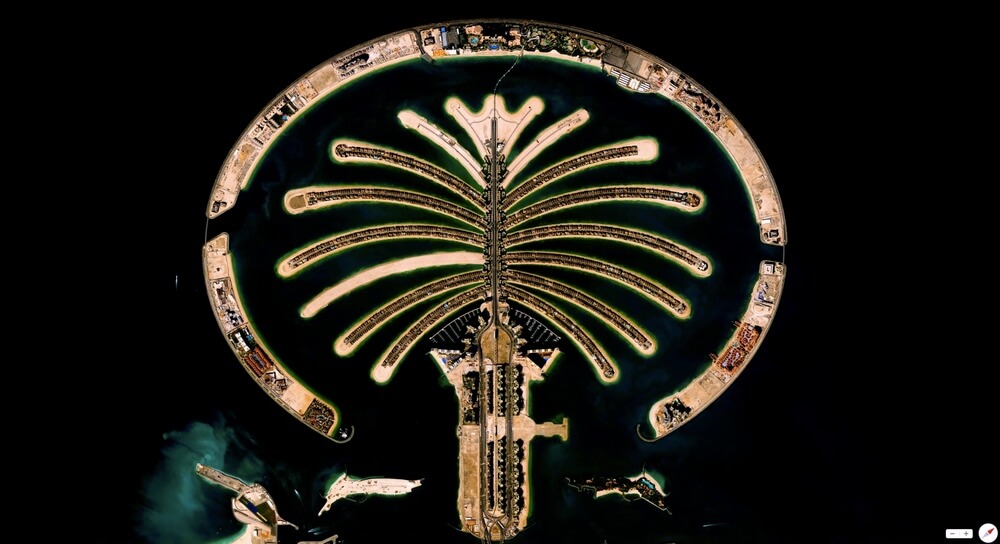